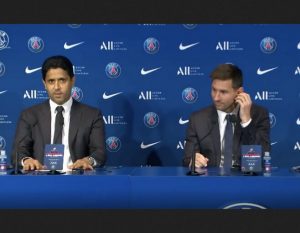 Shortly after Leo Messi was officially announced as a Paris Saint-Germain player, the Argentine gave his first words about his ambitions with his new club.

The six-time Ballon d’Or winner put pen-to-paper on a two-year deal that could be extended by a further 12 months, and he is now determined to win silverware with his new employers.

“The vision of the club is in line with my ambitions,” Messi said.

“I know how talented the players and staff are here.

“I am determined to build, alongside them, something great for the club and for the fans.

“I can’t wait to get out onto the pitch at the Parc des Princes.”

“Leo’s arrival within a world-class team confirms the relevance and success of our recruitment policy,” Al-Khelaifi said. 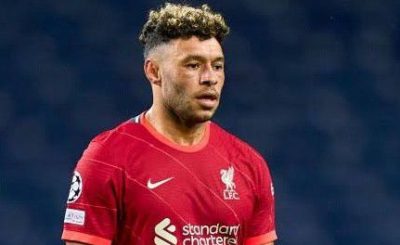