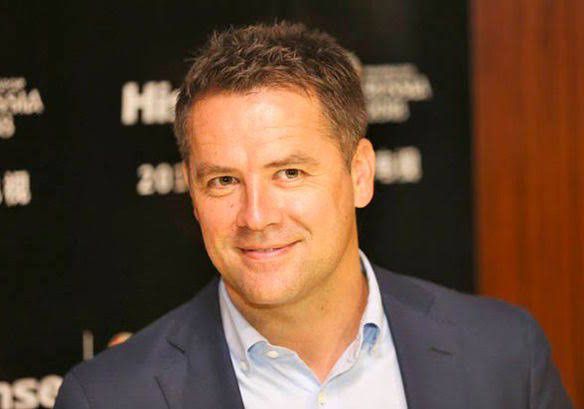 Ex-Manchester United striker Michael Owen is expecting his former club to scrape a win when they take on Brentford at Old Trafford this evening.

The BT Sport pundit claims that manager Ralf Rangnick may use the opportunity to try out a few young players,

with the club’s hopes of Champions League football having been extinguished:

“Now United have little to play for, I’m curious whether Ralk Rangnick will change the personnel.

There’s a lot of promising youngsters at the club, now would be an ideal opportunity for them to get some game time ahead of the new boss coming in this summer.”

“Brentford have had such a great season and can travel to Old Trafford full of confidence after that draw against Spurs.

They’ve been very organised in recent weeks, and make it difficult for each side they face.”

Despite Owen’s praise for Brentford, though, the former England international is still predicting a

1-0 win for United, which is a scoreline that may surprise a few fans, considering their opponent’s form.

The Bees recently won 4-1 away at Chelsea, and they have also taken points off Watford, West Ham and Tottenham over the past month.

The Red Devils, meanwhile, have struggled for any sort of rhythm under the guidance of Rangnick.

audition for the club’s next manager, Erik ten Hag, but the performances have continued to be poor.

Getting any sort of win against Brentford would, therefore, be seen as an achievement.