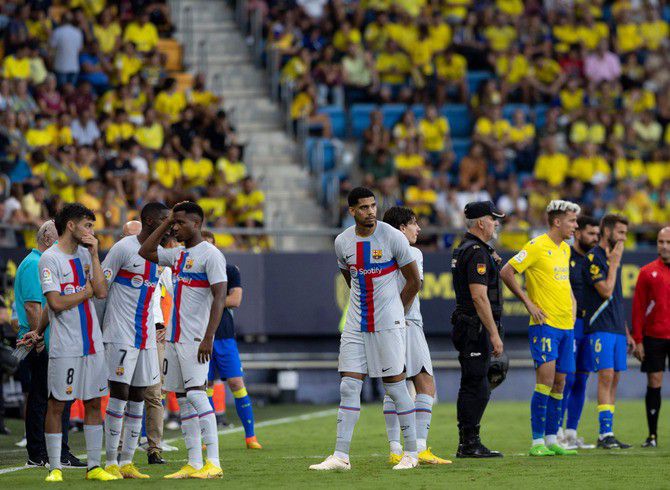 Barcelona’s La Liga game at Cadiz was halted for about 50 minutes when a fan had a medical emergency.

The visitor were leading 2-0 when their game stopped late on because a supporter needed immediate medical attention. 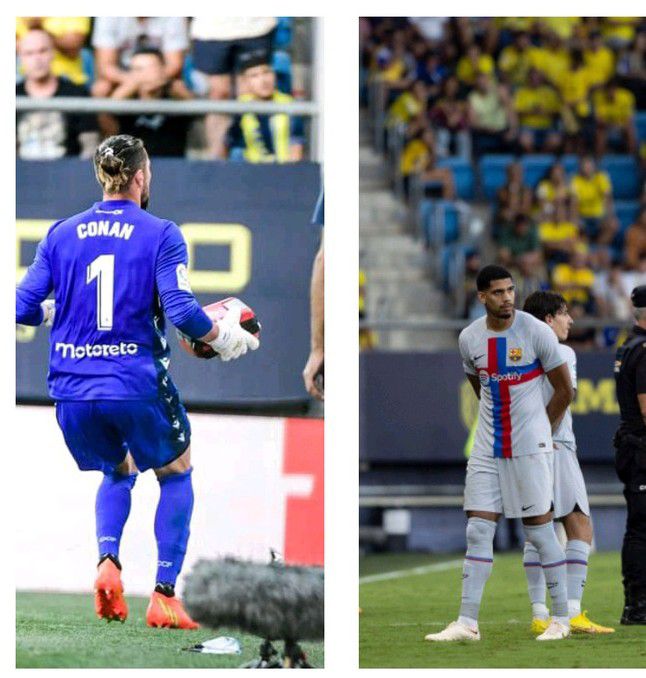 The players from both teams looked concern as a fan in the stands at the Estadio Ramon de Carranza reportedly suffer an heart attack. 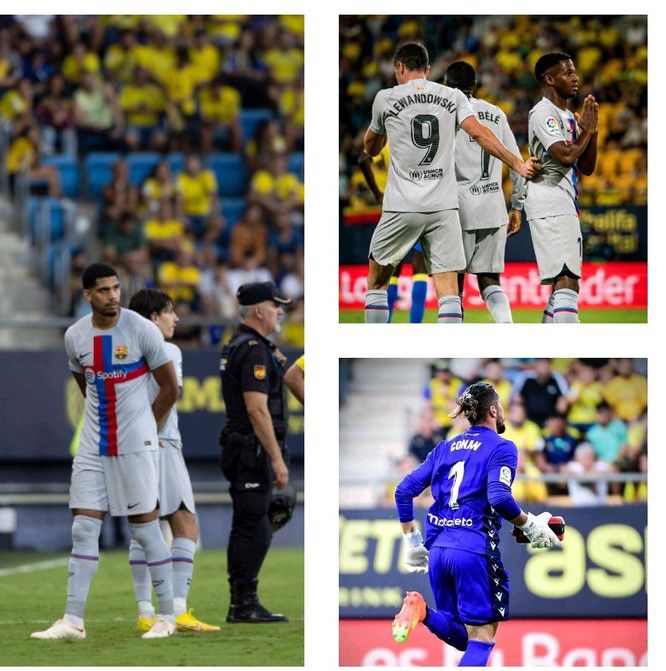 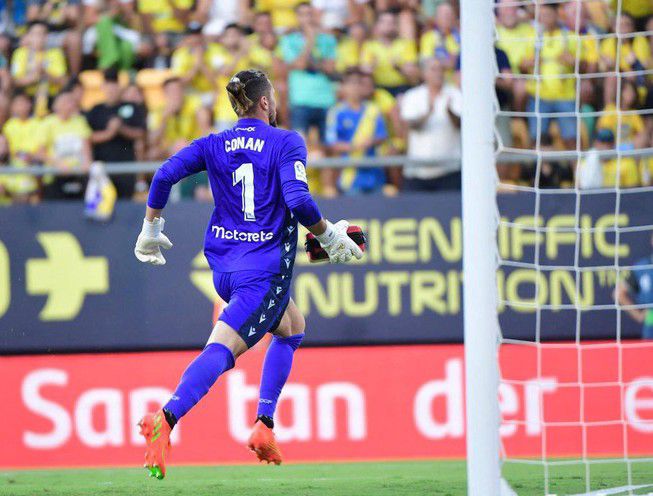 Cadiz goalkeeper, Jeremias Ledesma was seen throwing a medical equipment, which was believed to be a defibrillator into the stand by the goal. 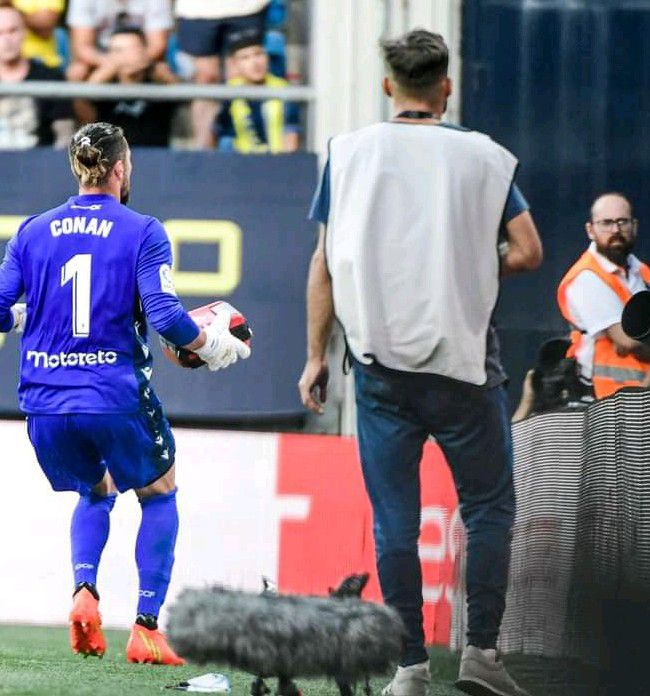 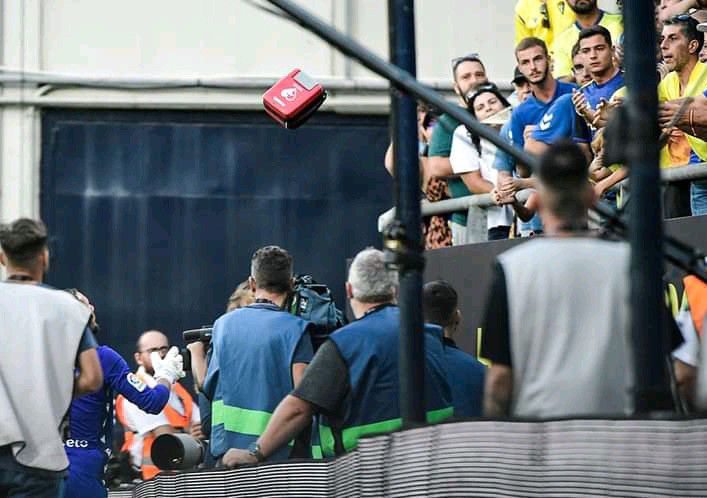 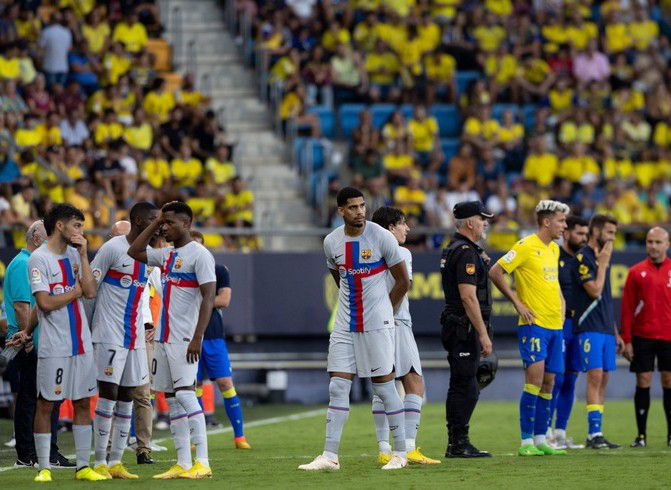 Barcelona defender, Ronald Araujo was another player on the pitch that took action as he spotted praying for the fan who was fighting for his life in the stands during the game. 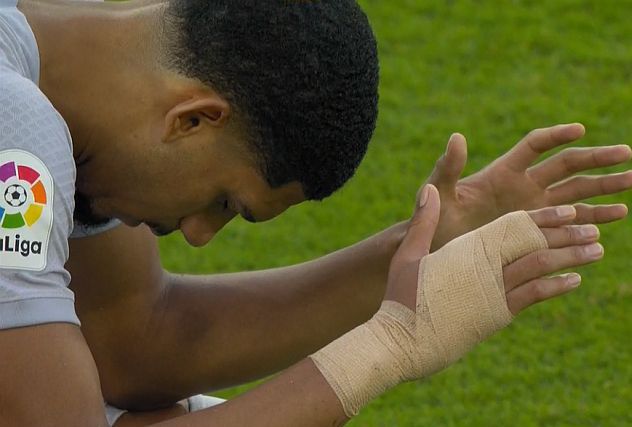 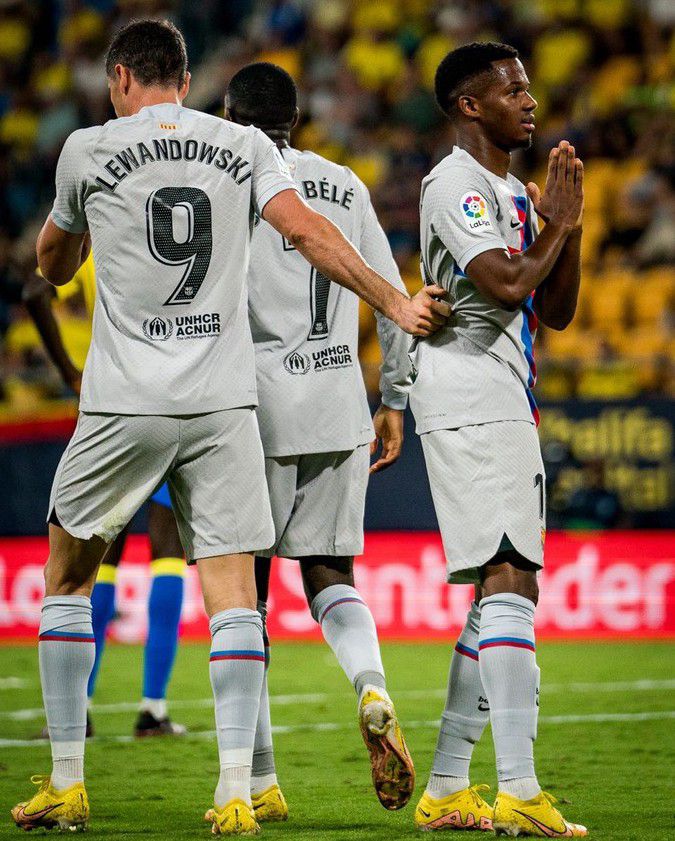 After scoring Barcelona’s third goal against Cadiz, Ansu Fati was seen with his hands together, like an appeal After the game he took to social media to dedicate the goal to the Cadiz fan. 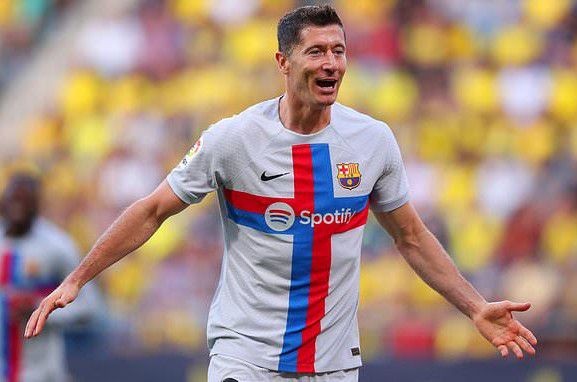 The Victory made Barcelona move to the top of the table