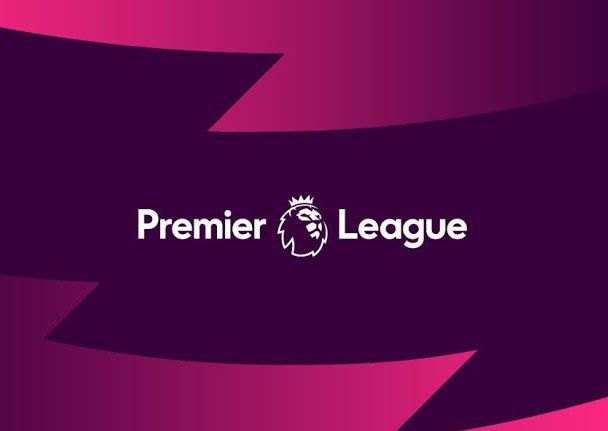 Jesse Marsch takes charge of Leeds for the first time in the Saturday lunchtime kick-off at Leicester, Liverpool step up their pursuit of the quadruple at home to West Ham, and we have the second Manchester derby of the season to look forward to.

Here’s the lowdown on this weekend’s fixtures and what to expect.

Marcelo Bielsa was sacked last weekend with the Whites two points clear of the drop zone and without a win in their last six games – they’ve even conceded 14 goals in their last three.

Marsch’s first task as Leeds boss is to prevent Leicester from winning back-to-back Premier League games for the first time since October.

Brendan Rodgers‘ men succeeded where many bigger teams have failed this season in midweek, comfortably beating Burnley at Turf Moor.

That momentum should be enough to override Leeds’ new manager bounce.

Southampton will look to extend their unbeaten run in all competitions to eight games when they face Aston Villa.

After rotating heavily for their FA Cup fifth round win over West Ham, Ralph Hasenhuttl should be able to throw his starters back in fully refreshed and ready to beat a Villa side struggling for consistency.

Club world champions Chelsea will be keen to open up some breathing space between themselves and the chasing top-four pack, but face a tricky test at Burnley.

The Clarets have looked reinvigorated of late, but will need to put Tuesday’s loss to Leicester behind them to get their survival bid back on track – don’t count on them getting one over the Blues here, however.

Newcastle have opened up some breathing space between themselves and the relegation zone,

and next up for the Magpies is a home clash with out-of-form Brighton.

After propelling themselves into European contention.

The Seagulls have lost their last three on the spin without scoring a goal, and are now nervously looking over their shoulders as rivals Crystal Palace begin to close the gap.

Old pals Dean Smith and Thomas Frank face off this weekend as their Norwich and Brentford sides do battle.

The Canaries have started to show signs of life in recent weeks,

while the Bees have been dragged into a relegation scrap – Brentford’s eight losses in all competitions in 2022 is a record among Premier League clubs.

Bruno Lage’s Wolves have had a bit of a wobble recently, putting their European hopes in doubt and seeing them slip to eighth in the table.

A win at home to Crystal Palace could relight that fire, but they’ll have to be at their best to overcome a competitive Eagles outfit at Molineux.

Liverpool will cut the gap on Premier League leaders Manchester City down to three points should they beat West Ham on Saturday evening.

The Reds head back into league action after Sunday’s Carabao Cup final win was followed by a fifth round victory in the FA Cup.

Jurgen Klopp’s side should claim their third triumph in a week in this one.

The Hornets just about managed to escape with a point on their trip to Old Trafford last week, but are unlikely to be so lucky for a second straight week.

Mikel Arteta’s Gunners have found a ruthless streak that has made them favourites to secure a top-four finish.

Manchester United make the short trip to the Etihad Stadium hoping to be a little more competitive than they were the last time they faced Manchester City.

The Red Devils were lucky that the champions of England only left Old Trafford with a 2-0 win back in early November in Ole Gunnar Solskjaer’s penultimate game as manager.

Ralf Rangnick will do well to avoid falling to a similar scoreline, mind.

Antonio Conte and Frank Lampard lock horns for the first time as Spurs host Everton on Monday night to wrap up this weekend’s action.

The return of Dele Alli to Tottenham Hotspur Stadium will be set against a backdrop of bad defending, the home manager throwing a strop and a lot of boos from both sets of supporters (probably).