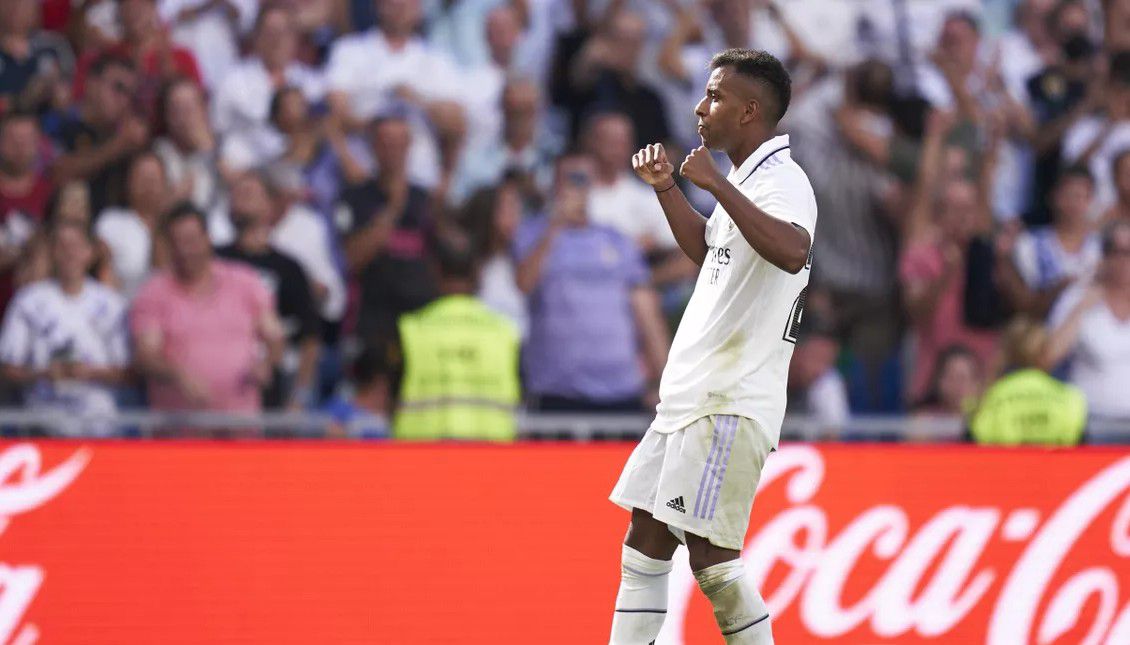 Real Madrid stay perfect with a 2-1 win over an impressive Real Betis side who drop their first points of the season.

Nabil Fekir could have had a penalty when Dani Carvajal brought him down in the Madrid box early, but he was denied. To make things worse, the French midfielder was forced off with injury soon after.

Betis were determined to play their positive, aggressive style, but that gave Madrid a route to goal.

The hosts opened the scoring when David Alaba chipped a pass over Betis’ high defensive line for Vinicius to run onto.

The Brazilian made it three goals in three games with a dinked finish.

The visitors exploited sleepy Madrid defending with Borja Iglesias flicking on a quick throw for Sergio Canales to equalise against his former club.

From that point, Madrid took control. Benzema, Vinicius, and Rodrygo could all have restored Real’s lead, but the visitors just about held on to resist.

After the break, it was breathless stuff with both sides countering at speed.

Carlo Ancelotti’s introduction of Fede Valverde had an instant impact, with the Uruguayan finding space in the box and setting up Rodrygo for Madrid’s second goal.