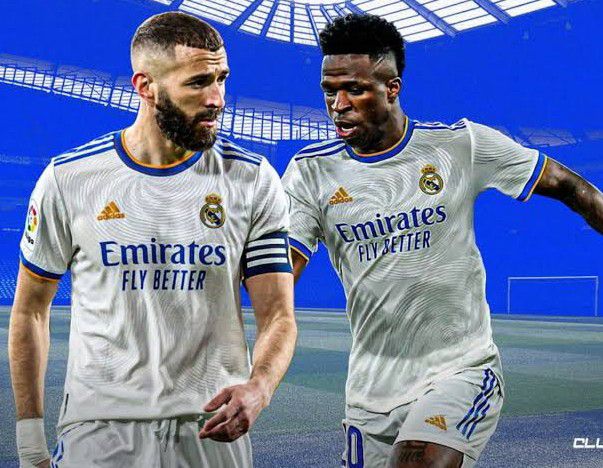 Real Madrid are sweating on the fitness of David Alaba for tonight’s Champions League semi-final first-leg showdown against Manchester City.

The versatile Austrian has been struggling with a hamstring issue that saw him withdrawn after scoring during last week’s 3-1 LaLiga win at Osasuna.

The 13-time European champions are also likely to be missing Casemiro at the Etihad Stadium,

with the Brazilian midfielder also suffering from a muscular problem.

However, full-back Ferland Mendy is now back in full training after injury and should be available for selection this evening.

“From what we saw yesterday in training, we have some doubts about Alaba and some more doubts about Casemiro,” said Carlo Ancelotti.

“Training will tell us more. We have more confidence with Alaba than with Casemiro.”

Midfield maestro Luka Modric was among those rested in Real’s last LaLiga outing, but will return to the starting XI tonight.

Such is Madrid’s healthy lead at the summit of the Spanish top-flight, Ancelotti was also able to rest the likes of Vinicius Jr and Toni Kroos.