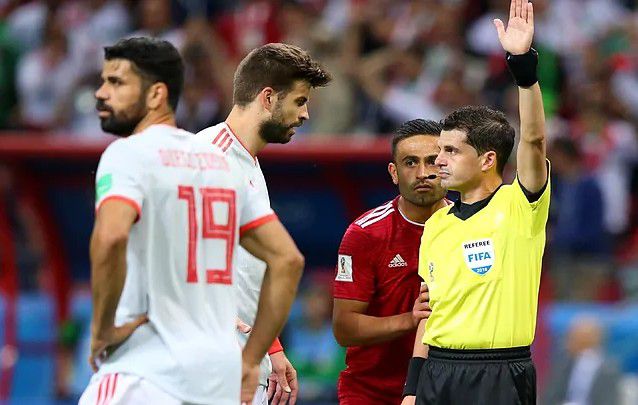 Soccer referees are responsible for maintaining fair play and making binding decisions on the application of soccer laws.

The head referee works together with the assistant referees, who are responsible for watching the lines and ensuring that the game is fair.

The main duty of a referee is to monitor the game and enforce fair play.

Referees have the power to penalize players with yellow or red cards, to stop or terminate play due to risk factors, and to assess fouls and penalties.

The referees are also responsible for keeping time and providing a match report to the league officials.

How do referees maintain player safety?

Referees try to keep players safe. This means that if a player is injured or bleeding,

a referee stops play and ensures that the player is removed or attended to on the field.

This protects both the injured player and his teammates.

What language do refs and players speak on the field?

So do refs and players speak all four of those languages to each other in a match? It’s doubtful.

English has rightfully or not, become the closest thing we have to an international language.

Soccer referees for FIFA and UEFA, Europe’s soccer federation, may speak several languages, but English is generally the default.

Can a referee stop a match due to bad weather?

Yes. A referee has a duty to ensure that conditions are acceptable for play.

For example, an umpire has a duty to stop the match if the weather is too severe, interferes with play or endangers the players.

The same is true if the condition of the field is unsuitable.