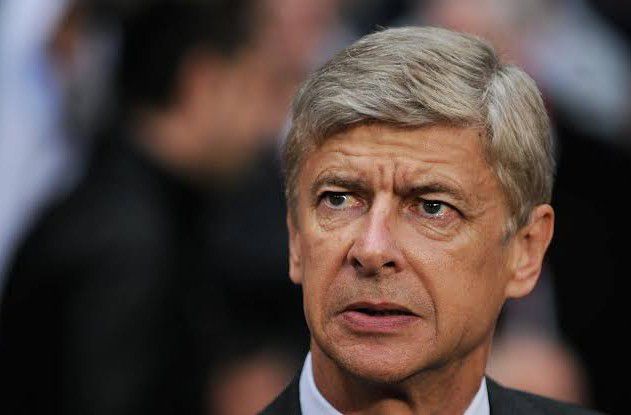 Inter Milan took the lead at Anfield through Lautaro Martinez’s stunner to halve their aggregate deficit,

but less than two minutes later Sanchez was shown a yellow card as he lunged in on Fabinho.

Wenger, who managed Sanchez at Arsenal, believes Fabinho knew exactly what he was doing as he went down following the challenge.

“Borderline between cheating and being clever,” .

“He was cheating, he made more of it.

Maybe he had pain, he was touched by Sanchez. You cannot say it was completely fake.

“Maybe he could have got up quicker. It’s one of those fouls – when it’s one of your plays you say it’s clever,

when you’re completely neutral like we’re supposed to be you can say he could have made less of it.

“He didn’t want to hurt him, he played first the ball.”

There was also frustration from Wenger towards the referee for bringing out the red card,

which left Liverpool with an extra man for the final 25 minutes as they saw out the rest of the match to book their place in the last eight with a 2-1 aggregate win.

“The referee killed the game at the wrong moment.”

“It could have been interesting to see the last 25 minutes with 11 against 11.

Overall Liverpool deserved to qualify – even today they three times hit the post.

“But I don’t agree with the decision of the referee. It killed the interest of the game.”