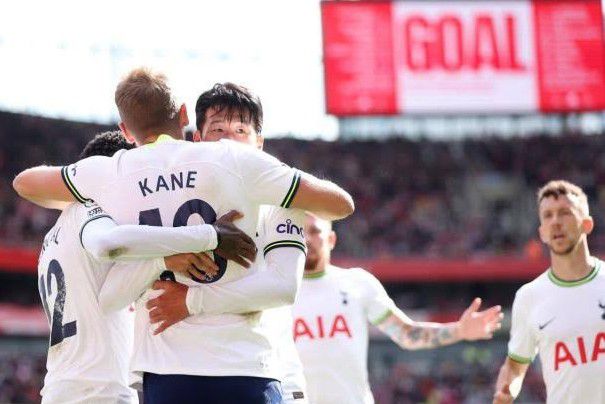 hinted that he could bring Yves Bissouma into the midfield, with two of Harry Kane, Heung-min Son and Richarlison up front in a 3-5-2 system.

“Kulusevski is out but with this type of player, this squad we can play with these two systems,

“We also have Bissouma, [he] is a player that is a good player who can play with the two midfielders, the two strikers could be Sonny and Kane or Richarlison and Kane.

On Kulusevski it is better when we want to play with 3-4-3.”

Conte also offered a clear indication that Emerson Royal would keep his place at right wing-back, despite being sent off in Saturday’s 3-1 defeat to rivals Arsenal.

Asked if summer signing Djed Spence could be given a chance, Conte said:

“If I didn’t decide to pick one player it’s maybe because he’s not ready.

“We are talking about a young player with a good prospect [Spence], but I repeat I try to pick the best team.

“Now I’m not seeing him in the right way to start the game.

Ben Davies is available again after a knee problem but Conte said the centre-back will be on the bench.

Oliver Skipp and Ryan Sessegnon are pushing for starts, although Conte is more likely to rotate in the reverse fixture against the Bundesliga side on Wednesday week after admitting concern about his side’s away form. 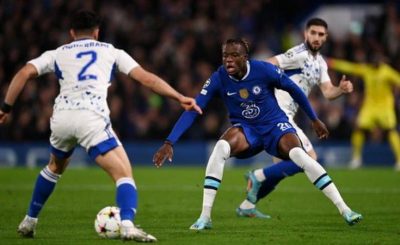 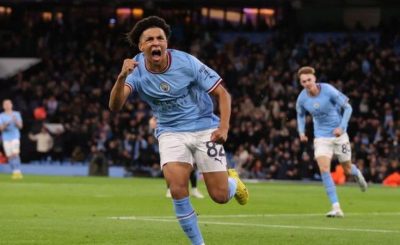 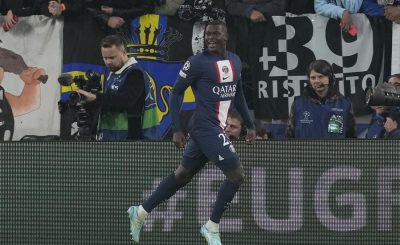 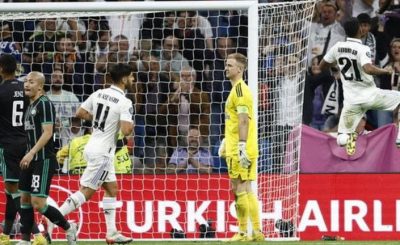 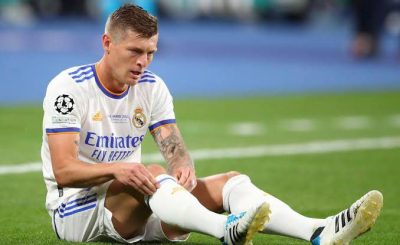 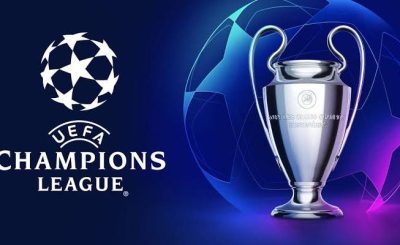