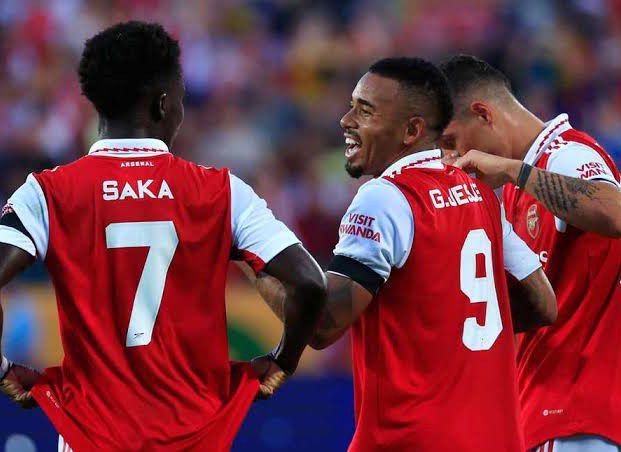 Kieran Tierney will hope to keep his place in the Arsenal team for their trip to Chelsea today.

The left-back has struggled for Premier League starts this season, but was man of the match on Thursday during the Gunners’ 1-0 win over FC Zurich in the Europa League.

Takehiro Tomiyasu would have been an option to replace Tierney at left-back at Stamford Bridge on Sunday, however he is a doubt after limping off with a muscle issue.

Oleksandr Zinchenko is another who could come in for Tierney, but the Ukraine international has only just returned to training and not played since the start of October.

As a result, Tierney will hope to keep his place against Chelsea and the Scot starting would also make sense as Chelsea have struggled to defend out wide.

Arsenal manager Mikel Arteta will make changes to his team after Thursday’s win over Zurich, though, with William Saliba due to return to the defence.

The midfield should be completely revamped, with Granit Xhaka, Martin Odegaard and Thomas Partey all set to start. Bukayo Saka and Gabriel Martinelli are likely to join Gabriel Jesus in the forward line.