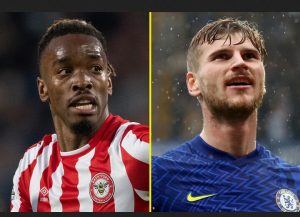 Thomas Tuchel’s side go into this weekend’s games top of the table but the Bees are unbeaten in their last three top-flight matches, winning two of them.

Chelsea have met Brentford twice in recent years and convincingly won both fixtures 4-0 with each game coming in the FA Cup in 2013 and 2017.

However, the two sides haven’t met in the league since a 2-0 win for the Blues all the way back in March 1947.

The west London derby has plenty of storylines surrounding it and should make for an intriguing match.

The hosts have no new issues to contend with Yoane Wissa hoping for his first league start after grabbing a late winner against West Ham.

Chelsea entered the October break with a 3-1 win over Southampton with Reece James, N’Golo Kante and Christian Pulisic all missing.

And the Blues were also sweating on the fitness of Romelu Lukaku after he was withdrawn from the Belgium squad following an injury.

The former Inter Milan striker was forced to sit out the Nations League third and fourth play-off against Italy on Sunday. 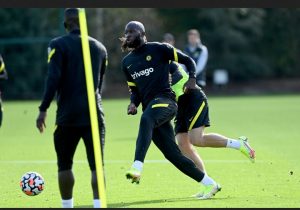 But he handed Tuchel a huge boost with the head coach confirming that he’s fit to feature.

Antonio Rudiger remains a doubt after he was absent for that session and he missed Germany’s clash against North Macedonia with back problems.

However, there is more positive news on both Kante and James after the pair returned to training at the Blues’ Cobham base this week.

However with no update from Tuchel it seems unlikely that they’ll be part of the squad.

There are also doubts over Hakim Ziyech who could miss out. 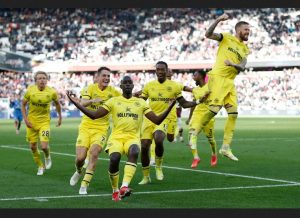