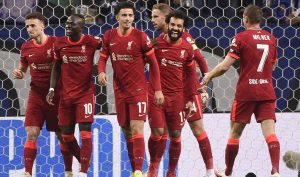 EPL return after the international break: Here are the head-to-head records between teams that are going to face off during the weekend. 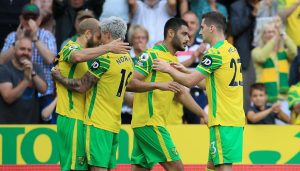 This is the first Premier League meeting between Watford and Liverpool since February 2020.
When the Hornets won 3-0 to end the Reds’ club record 44-game unbeaten league run, and their joint Premier League record 18-game winning streak. 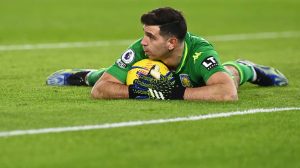 Aston Villa keeper Emiliano Martinez has kept a clean sheet in all three of his Premier League games against Wolves.
They’re the side he’s started against the most in the competition with a 100% clean sheet record. 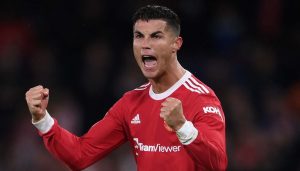 Cristiano Ronaldo’s only previous appearance against Leicester in his career was in a 1-0 win for Man United at Old Trafford in April 2004 Gary Neville scoring the winner.
The Foxes would be the 120th different opponent Ronaldo has scored against in his club career if he finds the net here. 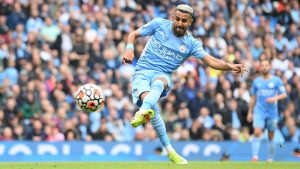 Riyad Mahrez has scored more Premier League goals against Burnley than he has against any other side in the competition (8).
Seven of these eight goals have been in five games with Manchester City, including a hat-trick in this exact fixture last season. 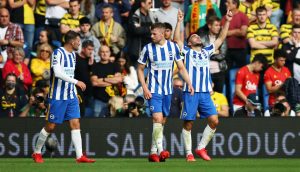 Brighton won 1-0 at Carrow Road in their last away game against Norwich.
They’ve not won back-to-back league visits to the Canaries since October 1926,
when the sides competed in the Third Division South. 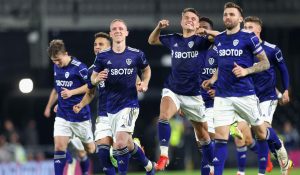 Against no team have Leeds won more Premier League games than they have against Southampton (14), with the Whites winning home and away against Saints the last term. 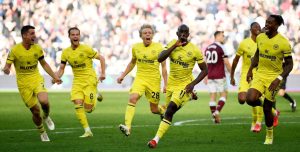 Brentford are winless in their last six meetings with Chelsea in all competitions (D1 L5) since a 3-1 away win in February 1939.
This is the first league meeting between the sides since a 2-0 win for the Blues in March 1947. 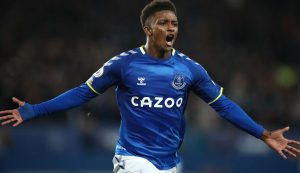 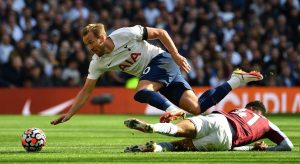 Five of Harry Kane’s six Premier League goals for Tottenham against Newcastle have come at St James’ Park.
He’s only scored more away goals against Leicester (8) and Everton (7) in the competition than he has against the Magpies. 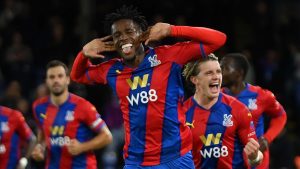 Crystal Palace are unbeaten in their last three Premier League away games against Arsenal (W1 D2).
The Eagles had only avoided defeat in three of their previous 16 visits to Highbury/Emirates Stadium in league competition (W1 D2 L13).