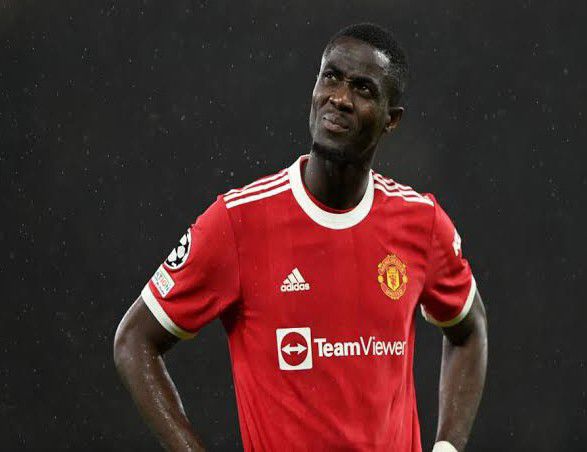 The Ivorian international Eric Bailly has allege  Manchester United for what he believes to be a bias towards English players at Old Trafford.

Bailly left manchester United on loan to join Marseille in a deal which includes an obligation to buy under certain conditions,

featured in just 70 Premier League games across his six seasons with the Red Devils as injuries limited his availability.

However, when he was fit, Bailly claims he was not given a fair chance to start games at United ahead of the club’s English players, in an apparent dig at club captain Harry Maguire.

“The club should avoid favouring English players and give everyone a chance.”

“Encourage competition in the dressing room, not just look out for some.

I’ve always had the feeling that the national player was prioritised.

“That doesn’t happen at Chelsea or other big Premier League clubs.

Some people take it for granted that they are going to start, and that weakens the team.

Luckily [Erik] ten Hag has a lot of character and I hope he can change that dynamic.”

Bailly also revealed that Ten Hag tried to convince him to stay at the club this summer but the 28-year-old was fed up of not getting the opportunities that he felt he deserved.

“I was packing my things because my intention was to leave, but he told me he wanted me to stay because he was going to give minutes to everyone.

“I agreed to do the summer tour with United, and he kept his word, but I don’t want to play every now and then.

I want to do it every week and feel important. I want to get my confidence back.”

On his spell with United, he reflected:

“I was [Jose] Mourinho’s first signing and I also had good moments where titles were won.

I played important games and in some I was chosen as the best player. I think when I was given the opportunity I rose to the occasion.

“I just lacked consistency, because I think I deserved more minutes.”