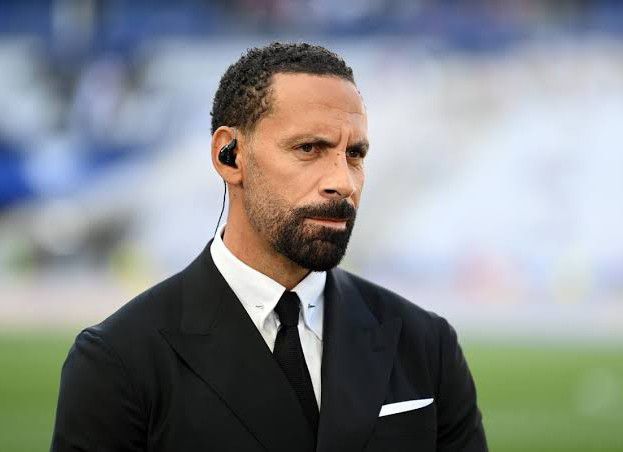 After the nadir of the 4-0 defeat at the Gtech Community Stadium, Ten Hag made significant changes to his side,

placed his faith in summer signings Tyrell Malacia, Lisandro Martinez, as well as Antony, and the results have been instantaneous.

Indeed, United have beaten both Liverpool and Arsenal on their own patch and were in the midst of a four-game winning run in the Premier League prior to the death of Queen Elizabeth and the international break.

Champions City, however, represent the acid and United’s newfound resolve will be severely tested by one of the most prolific forward lines in Europe which now boats the prolific Erling Haaland as its spearhead.

Pep Guardiola’s side have, however, dropped four points away from home already this season following score draws against

Aston Villa and Newcastle, results which have given Ferdinand the belief his old side are capable of halting the City juggernaut.

‘The Manchester derby, that’s going to be a big one.

Do I fancy United to win it? I think score draw I’m going to go for.

Maybe that’s my heart over my head but I’m going to go for a score draw.

‘I used to love playing in the derby. It was a tough game but I used to love it and after the internationals I’m sure people will be chomping at the bit to get back in.’