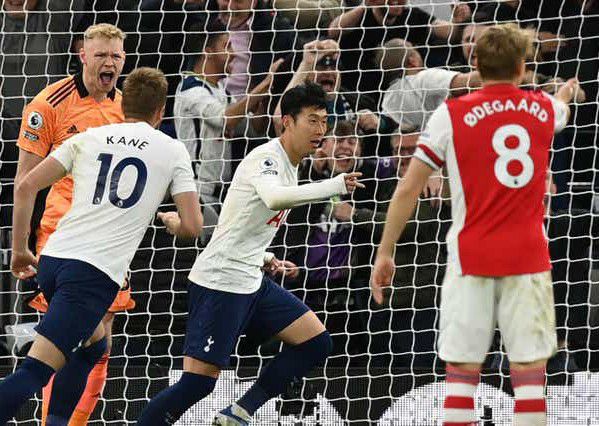 The Spanish International Mikel Arteta admits  Arsenal have learned the lessons as Tottenham denied their top 4 chances last season, and confident of his side ahead of tomorrow’s north London derby.

Mikel Arteta’s men went to the home of their rivals in pole position to clinch a place in the top four with just three games left of last season, but imploded.

knocked the wind out of their sails and handed Spurs the momentum in the race for the Champions League.

Arsenal’s young side and their manager were widely accused of letting the emotions of the occasion get to them, but Arteta is confident

they will not make the same errors at the Emirates this weekend.

“You take the lessons, you learn from it and you move on, that’s it.”

The crucial match was only played so close to the end of the season because it had been called off earlier in the campaign, in January, at Arsenal’s request following a Covid-19 outbreak in the camp.

Arteta, however, refused to buy into the theory that the rescheduling ultimately worked to his side’s disadvantage.

“I have no idea,” Arteta said. “If you want to play in the Champions League then you have to be able to get through moments where the pressure is on and the circumstances are what they are and overcome that situation.

“That day we didn’t do it, from our side and from decisions that were made in that game.”