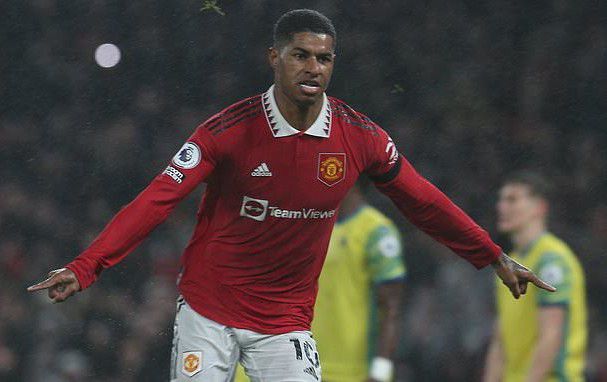 Manchester United beat Nottingham Forest 3-0 as they returned to Premier League action with a win.

Marcus Rashford opened the scoring after a well-worked set piece, before Anthony Martial doubled their lead in the first half.

Manchester United started the game with a great intensity, looking to get at Forest down the flanks from the off.

Forest thought they had one back five minutes from half-time as Ryan Yates headed home, but a VAR check confirmed the ball took the slightest of touches off an offside Wily Boly.

Fred added a third late on but in truth, it could’ve been more for United who missed a whole host of chances and they now lie just one point behind Tottenham with a game in hand.