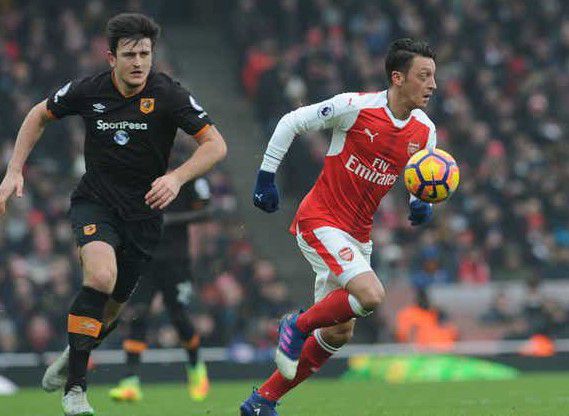 Maguire has been frequently criticised for the level of his performance this season,

particularly after Tuesday’s 4-0 loss to Liverpool, but moved to defend himself in a recent TV interview.

next season’s Champions League despite an ambitious summer recruitment drive to have seen Cristiano Ronaldo return.

The £80m defender, who moved to Old Trafford in the summer of 2019, was also booed when on England duty last month, leading to a number of teammates to come out and support him.

“Just read the news about Harry Maguire … this is just insane.

“Football can never ever be that serious to be threatening a player and his family.

I’m shocked. Sometimes football brings out the worst in people. Hopefully all people involved get punished.”