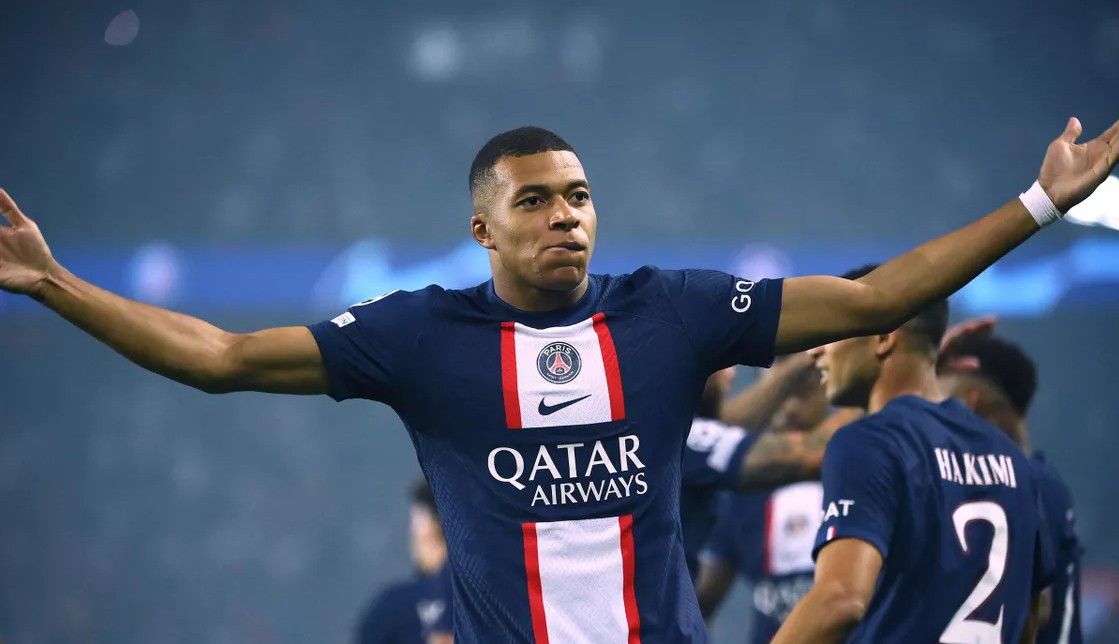 Two fine first half goals from Kylian Mbappe get Paris Saint-Germain off to the perfect start in the Champions League with a 2-1 win over Juventus in their Group H opener.

PSG’s primary ambition to win the Champions League this season got off to a flyer in their opening game as the club’s talisman ensured it would be a straightforward night for the hosts at the Parc des Princes.

Just six minutes into the game and PSG were ahead as Neymar and Mbappe combined for a slickly executed goal.

Neymar played a dinked ball over the Juve backline which landed into the path of Mbappe who volleyed his right-footed effort into the bottom corner.

This time Mbappe played a rapid one-two with Hakimi before smashing his shot into the bottom corner.

Juventus pulled a goal back early in the second half through substitute Weston McKennie.

In the 53rd minute, the American nodded in a Filip Kostic cross to give Juventus a lifeline.

Juventus sensed sending crosses into the box could be their route back into the match and they almost got another when Dusan Vlahovic met Juan Cuadrado’s inswinger four minutes later,

but Donnarumma was able to parry it away to his right.

Juventus were not able to carry their momentum further.