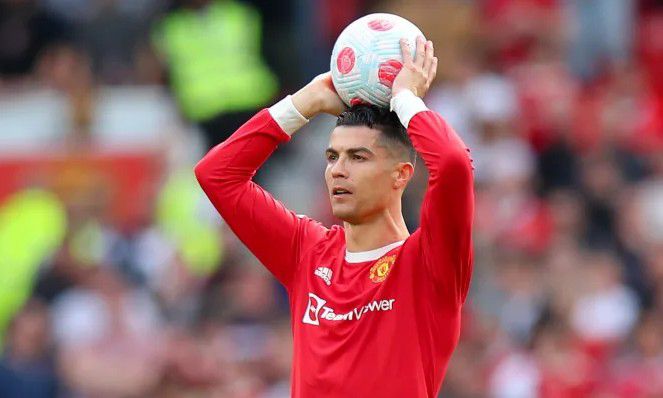 Rangnick insists that a new manager will have a say over Ronaldo long-term future at the club after his hat-trick against Norwich on Saturday.

the Canaries ensured their top-four hopes remain alive, with both Tottenham and Arsenal losing on Saturday.

Manchester United were poor once again and required Ronaldo to bail them out of trouble,

with the Portugal international netting a free kick to win the game 15 minutes from time.

When asked whether Ronaldo would have a future under the next manager, interim boss Rangnick said it wasn’t down to him.

“This is in the end not my decision.”

“Cristiano has got another year of contract.

This will be a decision for the new manager to take, together with the board.

“Again, he showed against Tottenham and today’s game, that he can be the difference-maker, in moments like this, in games like this,

and it is no coincidence he has the best goalscoring record of all players in history. He showed that again today.”

Erik ten Hag is expected to take over in the summer, having impressed with Ajax.

He will lead a club rebuild, with the futures of many players at Old Trafford uncertain.

One player who will definitely be leaving is Nemanja Matic, who has already confirmed the time is right for him to move on in the summer.