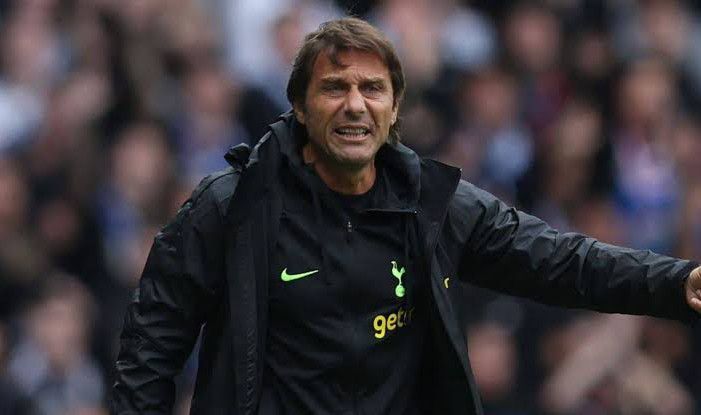 Antonio Conte has warned his Tottenham squad that it is their job to keep him happy and not the other way around.

The Italian has ramped up the competition for minutes this summer with a significant recruitment drive that has seen Ivan Perisic,

Talks are also being held with Udinese over left-back Destiny Udogie, while there is also interest in Roma’s Nicolo Zaniolo and Wolves’ Adama Traore.

When asked whether so many new faces could upset some of the members of his original Spurs squad, Conte made it abundantly clear that his job is to win games, not friends.

“But they have to make me happy, no? You understand? With performances to make me think who is the better player,” he said.

“They have to make me happy. Not me [make them happy]. Okay.”

“To catch [Manchester] City and Liverpool, you have to spend £100m for six players, they go and spend that for one player or two players and this is the difference.”

While Conte’s ultimate goal is to finally deliver some long-awaited silverware to the Tottenham Hotspur Stadium,

he stressed that the club’s vision is more long term and next season does not need to yield a trophy to be a success.

“It means we have to try to develop in every aspect.”