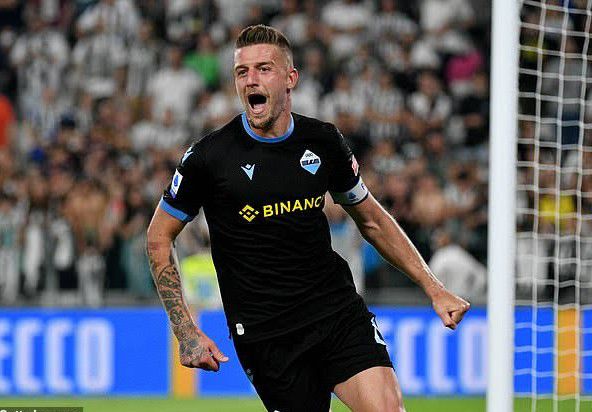 Arsenal are looking to continue their transfer business and potentially even break the £200million barrier this summer.

A new midfielder certainly seems to be on Mikel Arteta’s radar with Sergej Milinkovic-Savic, Youri Tielemans, Arthur and Lucas Paqueta all talked up as targets.

Up front, a bid for PSV Eindhoven striker Cody Gakpo could also be on the Gunners’ radar.

With over a month left to run of the summer market, there is still plenty of time for Arsenal to

extend their spending spree while a handful of fringe players are expected to leave and fund new signings. 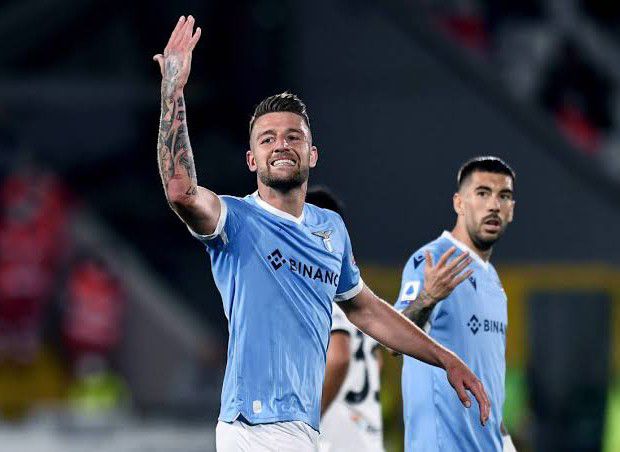 Arsenal have joined Newcastle in making their interest known in a potential deal for Lazio star Milinkovic-Savic as the Serbian considers a move away from Italy.

However, Corriere dello Sport, via TMW, claim that a more “ambitious” club such as Manchester United would be his preferred destination.

Chelsea have also been offered Milinkovic-Savic but as of now are not interested in the player, and no official bids from any club have arrived. 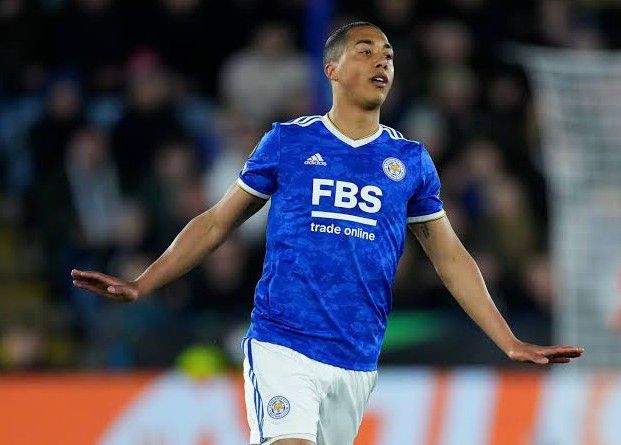 Tielemans with Arsenal thought to be leading the race for his services – should they want him.

However, Foxes chairman Aiyawatt Srivaddhanaprabha has claimed that no offer of

any kind has arrived from any of the clubs linked with Tielemans, who is out of contract next summer.

“There haven’t been any offers yet. There hasn’t been anything concrete or a proposition yet.” 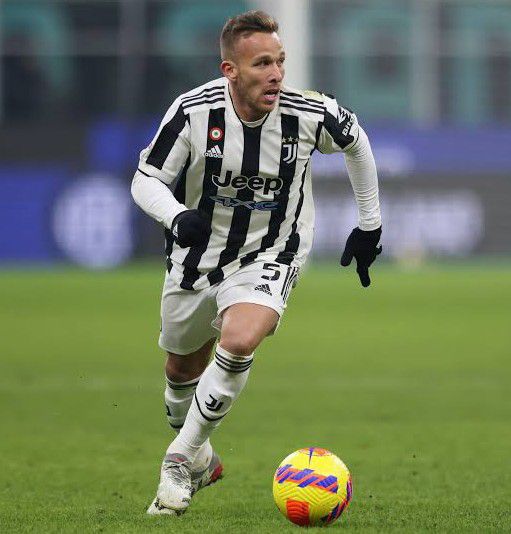 Arsenal remain in talks with Juventus over a potential loan deal for unwanted midfielder Arthur.

The Gunners are said by Mundo Deportivo to be the most plausible destination as negotiations continue,

but no decision has been made yet with the player keen to leave Turin.

Valencia, Monaco, Roma, Gremio and even Barcelona have been linked with a move.