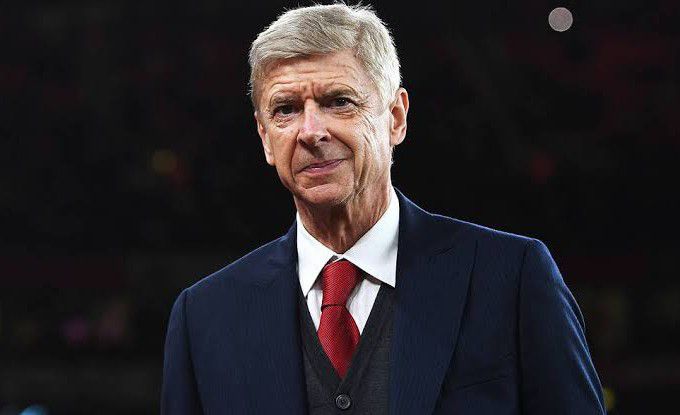 The Frenchman Arsene Wenger believes his former team as head coach Arsenal have a “good chance” to win the Premier League this season after an impressive start to their new campaign.

Gunners have not won the Premier League since their invincible 2003-04 season.

“They have a good chance this season because I don’t see any super dominating team.”

“I believe that it’s a good opportunity this season to do it.”

Arsenal face rivals Spurs in the North London derby after the international break on October 1.

For the teams playing in Europe, October is set to be a relentless month with a packed schedule leading up to the World Cup in Qatar which begins on November 20.

Wenger thinks the way the players handle their return from the World Cup back to the Premier League will be key.

“Of course it’s a special season as well because you have the World Cup in the middle you don’t know how much that will affect the performances of individual players of the teams,” added Wenger.

“Overall, it’s a good opportunity [for Arsenal] there this season.”