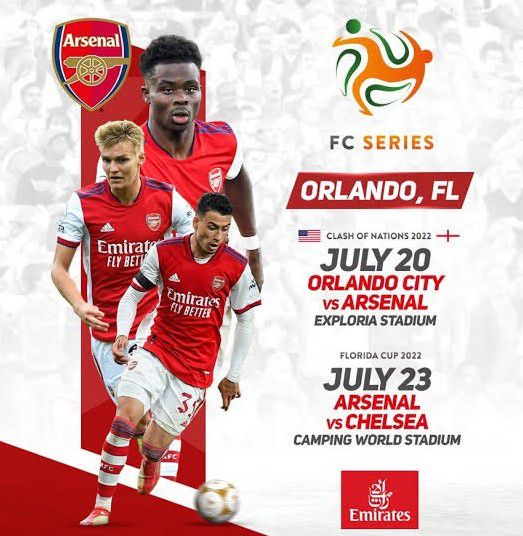 Arsenal will be involved in pre-season warm-up games in a bid to prepare their squad for the upcoming league season that is expected to begin in August.

Below are the 2022 pre-season fixtures that have been lined up for the Gunners: 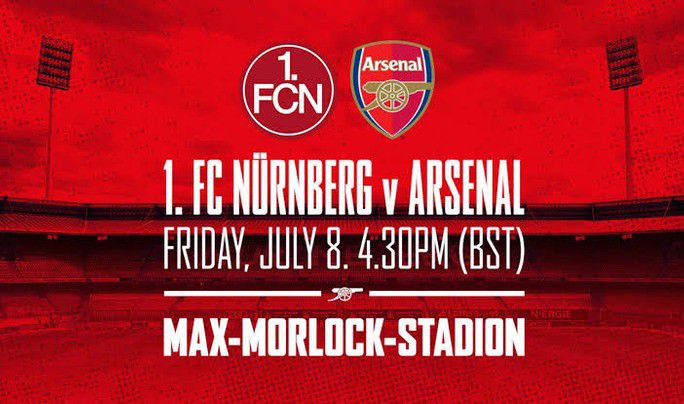 The Gunners will kick off their pre-season campaign with a visit to Germany,

where they will confront Bundesliga 2 outfit, FC Nurnberg on Friday, July 8 at Max-Morlock Stadium in Germany.

The game is expected to kick off at exactly 4:30 PM Nigerian time. 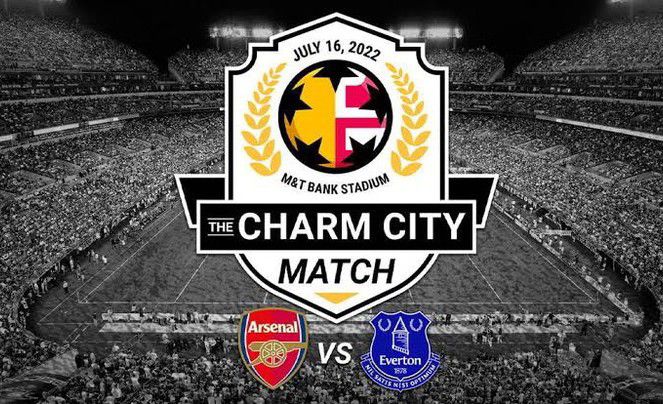 Arsenal will later travel to the United States, where they face fellow English Premier League side,

Everton on Saturday, July 16 at M&T Bank Stadium in Baltimore.

The game is expected to kick off at exactly 12 AM Nigerian time. 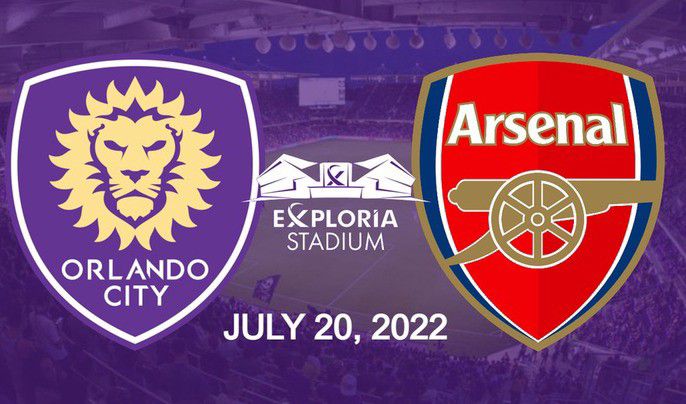 The Gunners will take a trip to Florida, where they will keep a date with Orlando City Wednesday, July 20, at the Explorer Stadium in the United States.

The game is expected to kick off at exactly 11 AM Nigerian time. 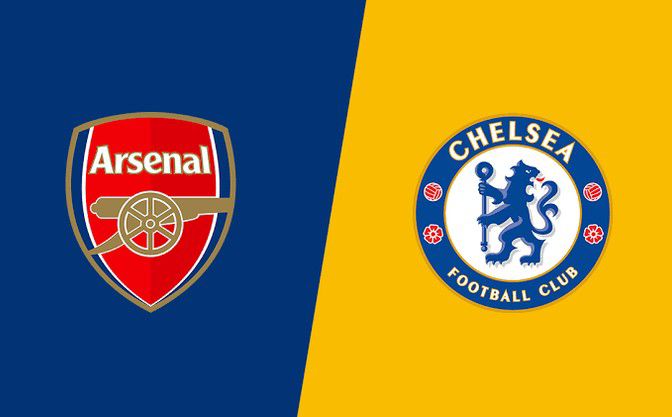 Arsenal takes on another English Premier League side, Chelsea as their continue with their pre-season in Florida.

The Gunners will square off against the Blues at the Camping World Stadium on Saturday, July 23. 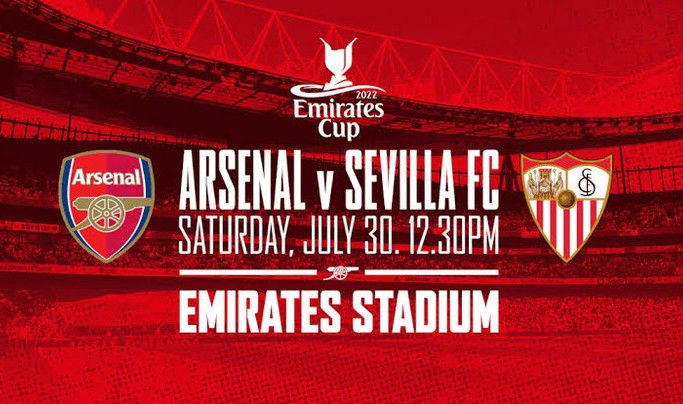 The Gunners will take a trip back to the Emirates Stadium in London, where they will play host to the Spanish La Liga side, Sevilla on Saturday, July 30.

The game is expected to kick off at exactly 12:30 PM Nigerian time.