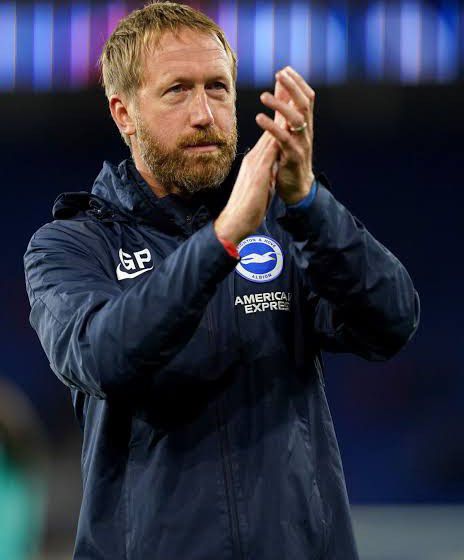 Brighton have given permission for Chelsea to speak with Graham Potter over their suddenly vacant managerial post.

Englishman Potter has emerged as the Blues’ top candidate to succeed Thomas Tuchel,

Amex Stadium, where he has done a superb job since replacing Chris Hughton in May 2019.

Potter is admired by new Chelsea owners Todd Boehly and Clearlake, who have a positive relationship with Brighton after concluding

three transfer deals with them over the summer – most notably for Billy Gilmour and Marc Cucurella.

Chelsea’s new owners want a coach who can bring a long-term approach to developing their squad and work collaboratively with them on recruitment.

They now want to make an appointment as soon as possible.

Although Potter hasn’t won any major trophies in English football, he has consistently overachieved at Brighton and delivered the club’s highest-ever league finish.

Within the coaching community, he is regarded as the rising star and his appointment could be considered a progressive one.