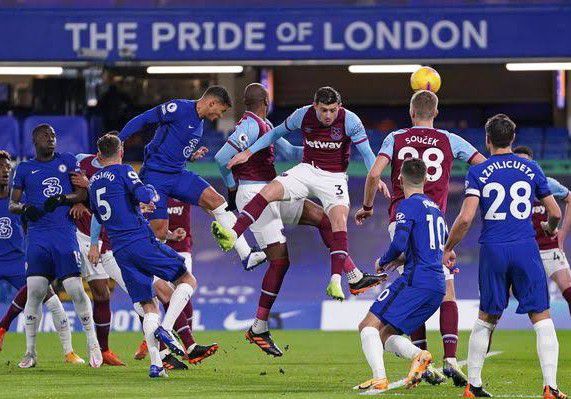 Chelsea will be again without Antonio Rudiger against West Ham on Sunday.

Rudiger missed Wednesday’s 4-2 defeat to Arsenal with a groin injury and Thomas Tuchel has confirmed the defender remains sidelined.

Mateo Kovacic is also out due to the ankle injury he sustained against Crystal Palace in the FA Cup semi-final.

“No, for Sunday’s match they are not back,” said Tuchel on Friday. “Also no other injuries.”

Tuchel admitted he got his team selection and tactics wrong against Arsenal and the Chelsea boss is likely to make changes to his team for the West Ham game at Stamford Bridge.

Kai Havertz is set to come back into the team in place of Romelu Lukaku, who produced another poor display against Arsenal.

Andreas Christensen and Malang Sarr both struggled on Wednesday night and Thiago Silva will come back into the team.

Reece James could revert to right wing-back, with Cesar Azpilicueta dropping into the back three.