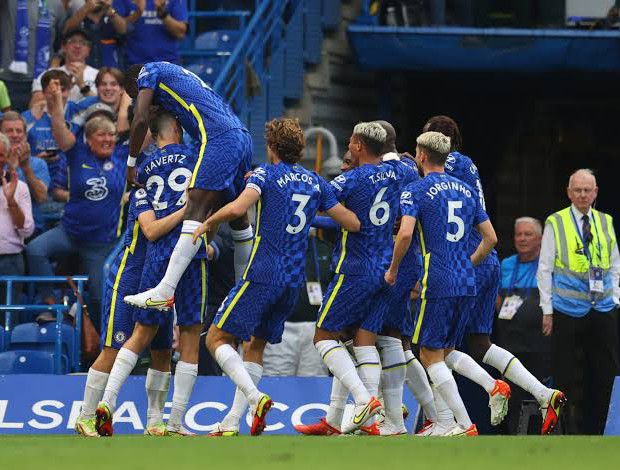 Graham Potter will be without Reece James’  as Chelsea prepare for a trip to face Steven Gerrard’s Aston Villa.

The England defender came off with a knee injury at AC Milan and will now be assessed by a specialist amid concerns that he could be out for several weeks and require surgery.

James could even miss selection for England’s upcoming World Cup campaign in Qatar with N’Golo Kante also likely to miss to France’s tournament.

Furthermore, Wesley Fofana has been ruled out until after the World Cup, leaving Chelsea without three major players.

Without James on Sunday, the Blues will likely move into a back four and look for attacking impetus elsewhere on the pitch.

Chelsea had already been accustomed to coping without Kante and Fofana ahead of a busy period in the Premier League – with Brentford and Manchester United to come next week.

Kepa Arrizabalaga will likely continue to in goal with Kalidou Koulibaly increasingly forcing his way into the team in recent weeks.

Trevoh Chalobah might make way for Cesar Azpilicueta to help move into a back four.

Kai Havertz could come in for James in a roundabout solution to Chelsa’s attacking needs after a formation adjustment.