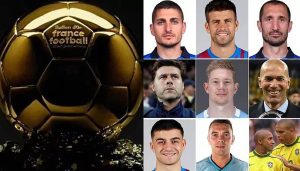 20 days left now before we will find out the winner of the 2021 Ballon d’Or, an award even more highly anticipated than usual because it was omitted last year due to the impact of the COVID-19 pandemic.

There have been several names which have stood out above the rest and have gotten people talking.

As ever, football is all about opinions and when it comes to the Ballon d’Or, coaches and players become like regular fans, backing their favourites for the trophy.

The top contenders for the award for the best player in the last year appear to be,

The record six-time winner is a perennial favourite and is so once again.

Especially after he led Argentina to Copa America glory – his first major trophy with the Albiceleste. 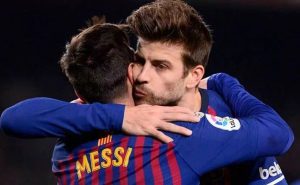 There is a growing movement for Bayern Munich and Poland striker Lewandowski to finally get the recognition he deserves.

His praises have been sung by the likes of Kevin De Bruyne, Iago Aspas and Rafa Marquez.

The Chelsea and Italy midfielder has won lots of admirers this year, helping both club and country to European glory.

Compatriot Giorgio Chiellini has backed him, while he also got a special mention from Patrice Evra, who was divided between Jorginho and Chelsea teammate N’Golo Kante.

The Real Madrid No.9 is perhaps, bizarrely, underrated but some voices want to change that and recognise his brilliance with the Ballon d’Or this year. 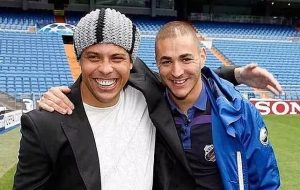 His supporters include Rafa Nadal, Roberto Carlos and Ronaldo Nazario.