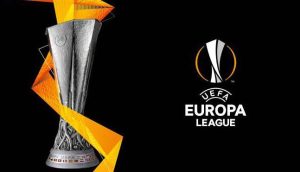 Barcelona will begin their Europa League adventure against Napoli in the knockout play-off round.

Barca, who have not played in second tier European competition since the 2003/04 season, will face Luciano Spalletti’s side as Xavi bids for continental silverware this season.

Six-time winners Sevilla, whose stadium will be used as a test for the final in May, will play last season’s quarter-finalists Dinamo Zagreb.

The first legs of the play-off ties will be played on February 17, with the return fixtures a week later on February 24.

The Europa League final is on May 18 in Seville.