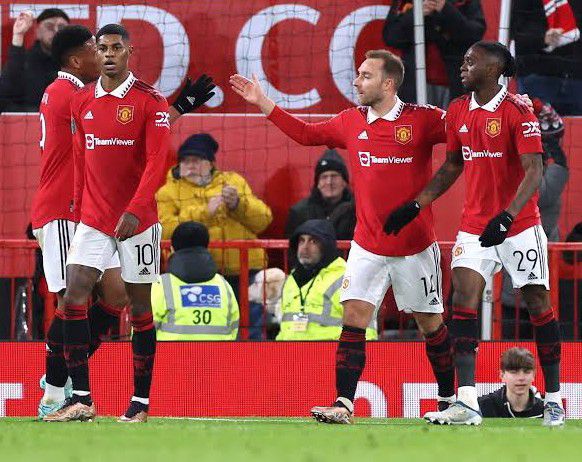 Manchester United will welcome Casemiro back to the team when they are facing Nottingham Forest in the Carabao Cup Semi Final today.

Jadon Sancho is back in training at Carrington following an absence due to a fitness concern and Ten Hag continues to be patient with the player ahead of an eventual matchday selection.

Tom Heaton, Alejandro Garnacho and Harry Maguire all started in the win over Charlton in the Carabao Cup quarters.

Loan signing Jack Butland could also be involved for a debut.