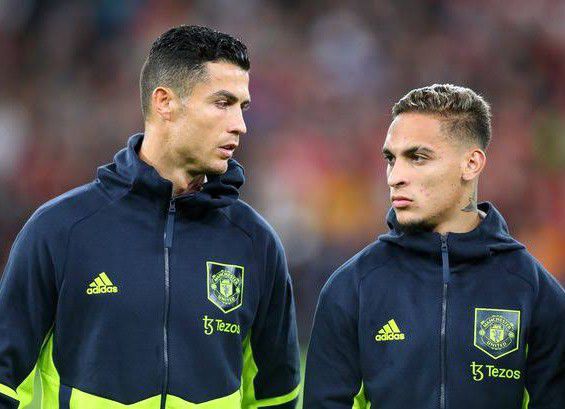 Erik ten Hag could ring the changes as he picks his Manchester United side to face FC Sheriff in the Europa League although refused to confirm whether or not Cristiano Ronaldo would start.

The trip to Moldova comes off the back of a dispiriting defeat at home to Real Sociedad that got their Group E campaign off to an ignominious start,

while Sheriff comfortably beat Omonia before making it three wins in a row on the weekend.

A number of players were rested by the United boss last week and the postponement of the Crystal Palace and Leeds games should push Ten Hag towards a full-strength side on Thursday.

Raphael Varane, Scott McTominay and Marcus Rashford sat out the defeat while Luke Shaw is back in training after a foot injury.

However, Rashford and Aaron Wan-Bissaka were not in the 22-man squad picked to travel to face Sheriff.

Ten Hag update fans and revealed Rashford’s injury was not a long-term concern.

“It’s not really bad and we expect him back quite soon in the team,” he said on Wednesday.

A number of young players are also vying to feature with Zidane Iqbal, Charlie McNeil, Radek Vitek and Alejandro Garnacho in the travelling party.