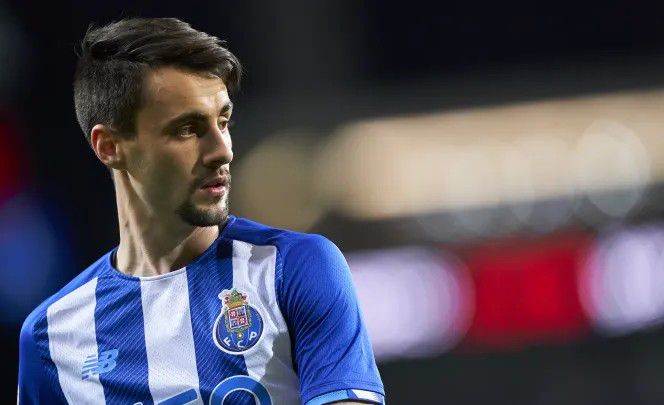 Arsenal have confirmed the signing of Fabio Vieira from FC Porto on a long-term contract.

Vieira enjoyed a breakout 2021/22 season, registering six goals and 14 assists in only 15 starts, and the Gunners have moved quickly to secure a deal.

“We’re so pleased to have completed the signing of Fabio from FC Porto.

Fabio is a player with special qualities who is comfortable with the ball in the final third of the pitch.

“We are all looking forward to working with him and enjoying his future contribution to Arsenal.

We will now continue to work hard and are looking forward to finishing this transfer window as strongly possible.”

”I am very excited that we have identified and signed such a special talent.

Fabio is a very creative player that will bring high quality and versatility to our attacking play.

We welcome Fabio and his family to our club and are looking forward to starting work with him ahead of the new season.”

FC Porto confirmed on Friday morning that they agreed an initial €35m fee with Arsenal, with that sum potentially rising to €40m with add-ons.

Fabio had an active €50m release clause but the Gunners were able to get a deal done for less than that.

Arsenal have not disclosed the length of his contract, although they have called it ‘long-term’.

Vieira is primarily an attacking midfielder, but he has the ability to operate out wide too.

Arsenal are hoping to make several more signings this summer with Gabriel Jesus and Youri Tielemans among their top targets.