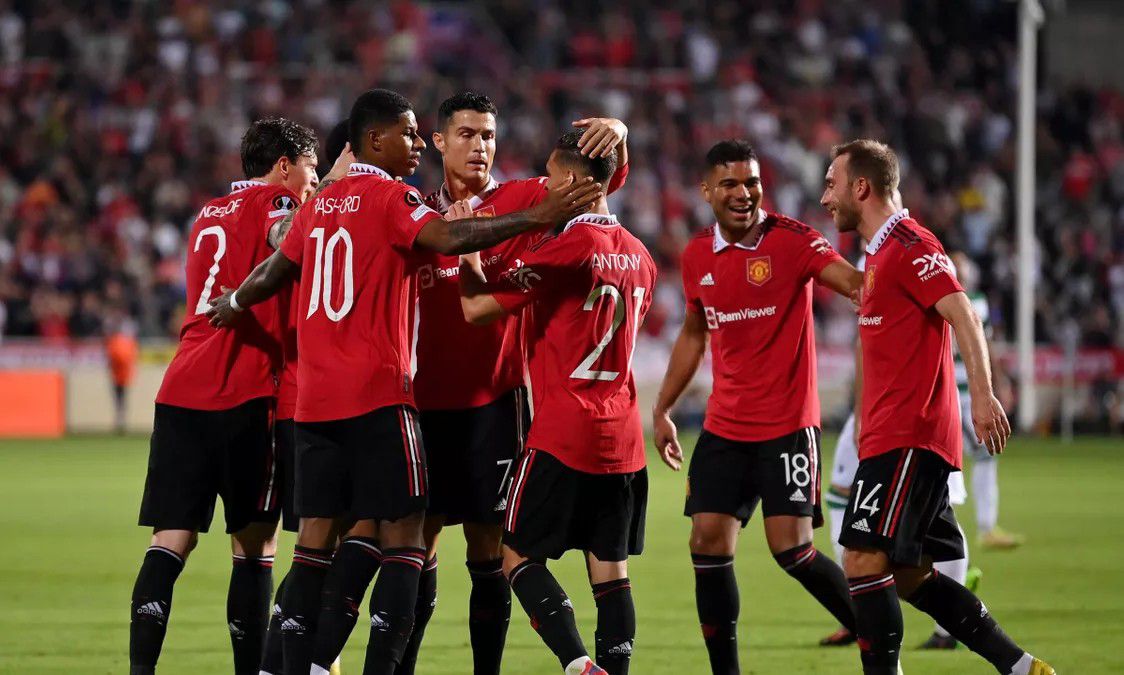 Manchester United came from behind to beat Omonia Nicosia away in Cyprus 3-2.

Marcus Rashford, strike twice, and Anthony Martial – both of them on as subs – clinched an important win.

Then, on 34 minutes and following a United free-kick, Bruno broke downfield, there was no cover,

fed Karim Ansarifard, and he lashed a tremendous shot into the roof of the net for a goal no team, at any level should concede, ever.

Rashford then added a third that looked like a clincher, but seconds later, Nikolaos Panagiotou pulled one back as United lost concentration to reanimate the match.

But United escaped, just – though the same lack of care and attention that characterised them under Ole Gunnar Solskjaer remains the case now Ten hag is in charge.