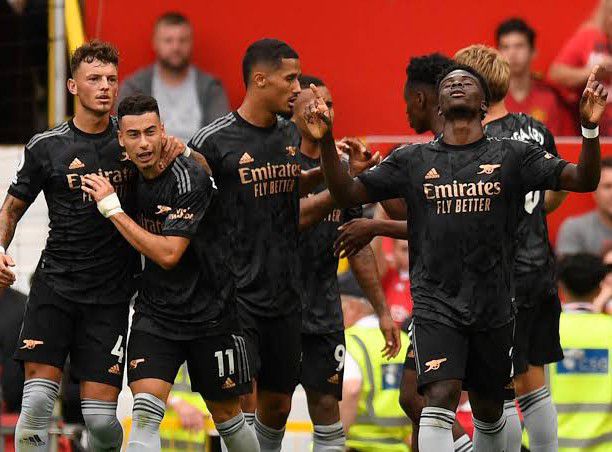 Arsenal will try to avoid play off by beating FC Zurich to claim top spot ahead PSV.

Reiss Nelson  could hand another chance to be included in Lineup  in clash with FC Zurich.

Nelson came off the bench at the weekend and scored twice as the Gunners beat Nottingham Forest 5-0.

The winger will now be hoping to keep his place in Mikel Arteta’s side when they face Zurich at Emirates Stadium on Thursday.

Arsenal have been boosted by the return of a number of players for the game, with Bukayo Saka, Mohamed Elneny and Oleksandr Zinchenko all back in training.

“They are in different stages.” “Obviously Mo had a long-term injury but he has recovered in a really good way and he’s been training with the team for a week or two now.

“Alex is just very recent and he trained just two training sessions and Bukayo just missed one or two and he was fine today.”

However, regular No1 Aaron Ramsdale is expected to deputise for usual Europa League goalkeeper Matt Turner and Emile Smith Rowe is still a long-term absentee, while Granit Xhaka is suspended in midfield.