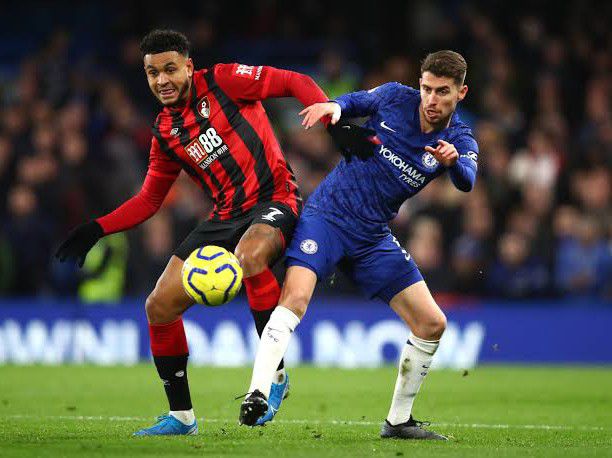 Chelsea will be out to snap a miserable three-game losing run in the Premier League when they resume top-flight duties against Bournemouth at Stamford Bridge on Tuesday evening.

Graham Potter sides are set to welcome Reece James back to their squad to face Bournemouth in the Premier League.

Blues lost Armando Broja to a season-ending ACL injury during their friendly with Aston Villa,

and he will be one of at least seven guaranteed absentees for the Blues on Tuesday.

Chelsea are expects Wesley Fofana to be out for a “couple of weeks” after a setback in the France defender’s recovery from his own knee issue.

Edouard Mendy has been back in training with the Blues after his World Cup exploits with Senegal.

Ruben Loftus-Cheek has a heel problem, Ben Chilwell a thigh issue and N’Golo Kante is out until at least February after hamstring surgery.

Chelsea had 12 players at the World Cup, with Potter explaining that group has “dripped back in” – barring Hakim Ziyech and Mateo Kovacic.

Morocco’s Ziyech and Croatia’s Kovacic came face to face in the third-fourth place play-off, with both Blues stars yet to return to west London training and unavailable on Boxing Day.