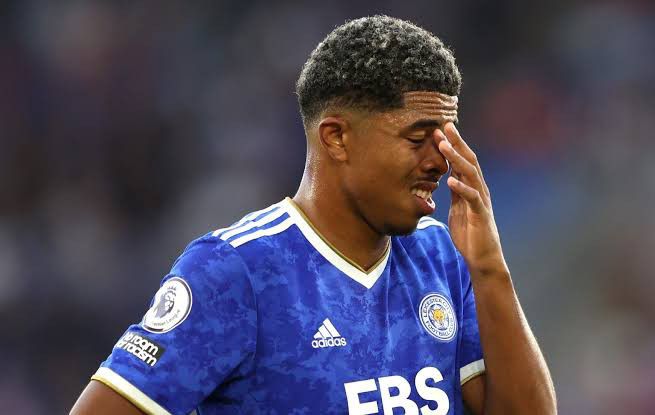 Brendan Rodgers has confirmed Wesley Fofana will not take part in Leicester City’s match with Chelsea this weekend due to the Blues’ ongoing pursuit of the defender.

Chelsea have had multiple bids for Fofana knocked back by Leicester this summer already.

Leicester travel to Stamford Bridge on Saturday to face Thomas Tuchel’s side, and Fofana –

who has been dropped from the first team after missing a training session in an attempt to force a move – will not be available for selection, according to Rodgers.

“He won’t be available for for the weekend. He has trained with the Under-23 squad.”

“My concentration is with the players that we have in the team so I can’s lose energy thinking too much about it for myself,

but it’ll be something that will be done between the clubs.

Until that happens and we have the continued to work with what we have.”

Leicester’s £80m valuation of Fofana is equal to that they had for Harry Maguire prior to his move to Manchester United in 2019, and

Rodgers was asked to compare the handling of the two situations.

“It was very different. In terms of his behaviour and focus, Harry was fantastic, right until the last minute.”

Rodgers added that James Maddison, who has endured a fine 2022, is also likely to miss the trip to Chelsea with injury.