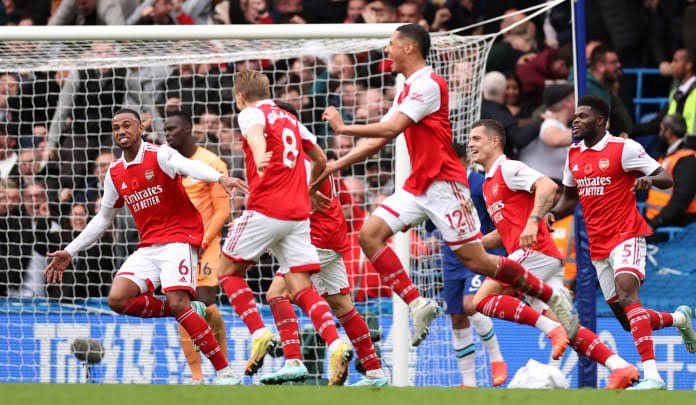 Arsenal manager Mikel Arteta is expected to make plenty of changes to his side for Saturday’s trip to Wolves after they lost to Brighton on Wednesday.

Arteta made 10 changes for Wednesday’s 3-1 defeat to Brighton in the Carabao Cup, with only William Saliba keeping his place from the win over Chelsea.

The boss is expected to revert back to that team from Stamford Bridge for Saturday’s trip to Wolves, which Arsenal are hoping to win so they will be top of the Premier League on Christmas Day.

The only doubt for Arsenal is full-back Takehiro Tomiyasu, who has been struggling with a muscle injury after limping off against FC Zurich last week.

The Japan international is recovering well, though, and has an outside chance of making the squad for the trip to Molineux.